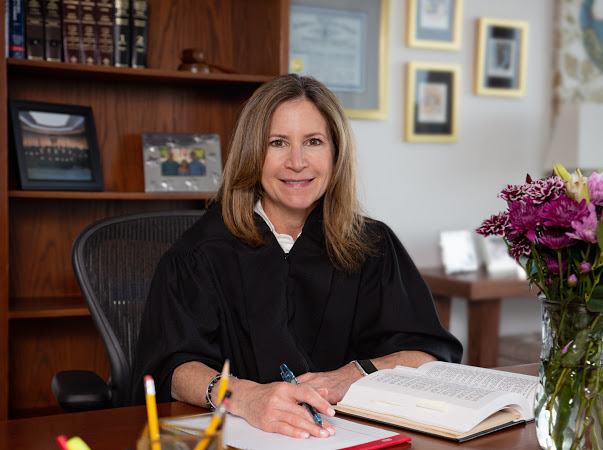 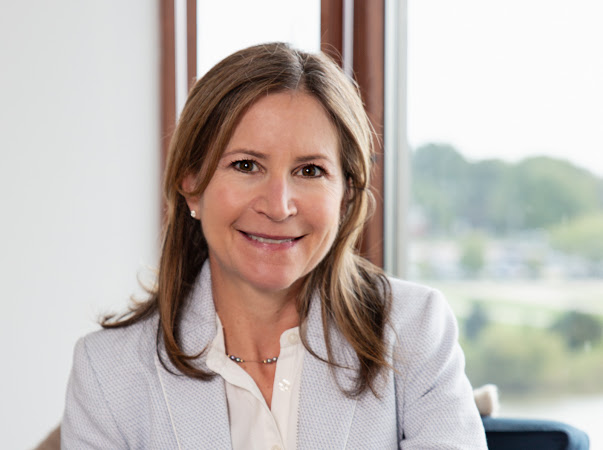 She was born and raised in Hinsdale, the oldest of four children, with one sister and two brothers. She loves the outdoors and being active.

Judge O'Toole was very close with both of her parents growing up. Her mother was a surgical nurse, who sadly passed away at the age of 54 when she was only 28. Judge O'Toole's father is a well known and respected heart surgeon. He often had to leave family dinners and holiday parties to rush to one of the area hospitals to perform an emergency surgery on a patient.

After high school, she initially attended the University of Southern California, pursuing a degree in journalism. Judge O'Toole then transferred to the University of Colorado at Boulder, where she received a Bachelor of Arts in Communications. During her time at Boulder, she volunteered at the Boulder County Justice Center, stoking a passion for justice that Judge O'Toole had always felt within. She continued to feed this passion while spending two summers interning in the Victim Witness Division of the DuPage County State’s Attorney’s Office.

Judge O'Toole returned to school later in life while working in the Illinois Attorney General’s Office. At that time, she attended Loyola University in Chicago and obtained a Master of Laws (LLM) in Health Law.

After gaining experience prosecuting cases in the State’s Attorney’s Office, she moved on to the Illinois Attorney General’s Office between 1998 and 2003. Judge O'Toole served in the Civil Appeals Division, representing various state agencies and arguing in front of various appellate courts. She utilized her LLM in Health Law when she moved to the Consumer Fraud Health Care Bureau. In that capacity, Judge O'Toole advocated for the rights of consumers to fairly access health care. She also negotiated with insurance companies for appropriate coverage for those consumers.

Judge O'Toole entered private practice for 10 years, from 2003 to 2013. After gaining experience in the private sector, she moved back to the public sector where she served as an Assistant State’s Attorney in the DuPage County State’s Attorney’s Office beginning in 2013. When she returned, she was assigned to the Child Support Enforcement Division. In fiscal year 2017 alone, the Child Support Enforcement Division recovered over $43.8 million in unpaid child support. Judge O'Toole is extremely proud of the work that she and her fellow Assistant State’s Attorneys put in to make sure that children were appropriately cared for. Judge O'Toole concluded her time in the State’s Attorney’s Office when she was sworn in as a Judge.

Judge O'Toole and her husband recently celebrated their 25th wedding anniversary in June. They have one son, Paul, who lives in New York City where he works in finance.

When her son attended Notre Dame School, Judge O'Toole was proud to serve as President of the Parent-Teacher Organization as well as Chairman of the Notre Dame Dinner Dance and Auction. She was also a member of the Fenwick Mothers Club. Judge O'Toole especially loved managing all of her son’s baseball and hockey teams throughout the years. In 2003, she founded a book club that remains active with her local library. In Judge O'Toole's spare time, she enjoys volunteering at the Hinsdale Humane Society! 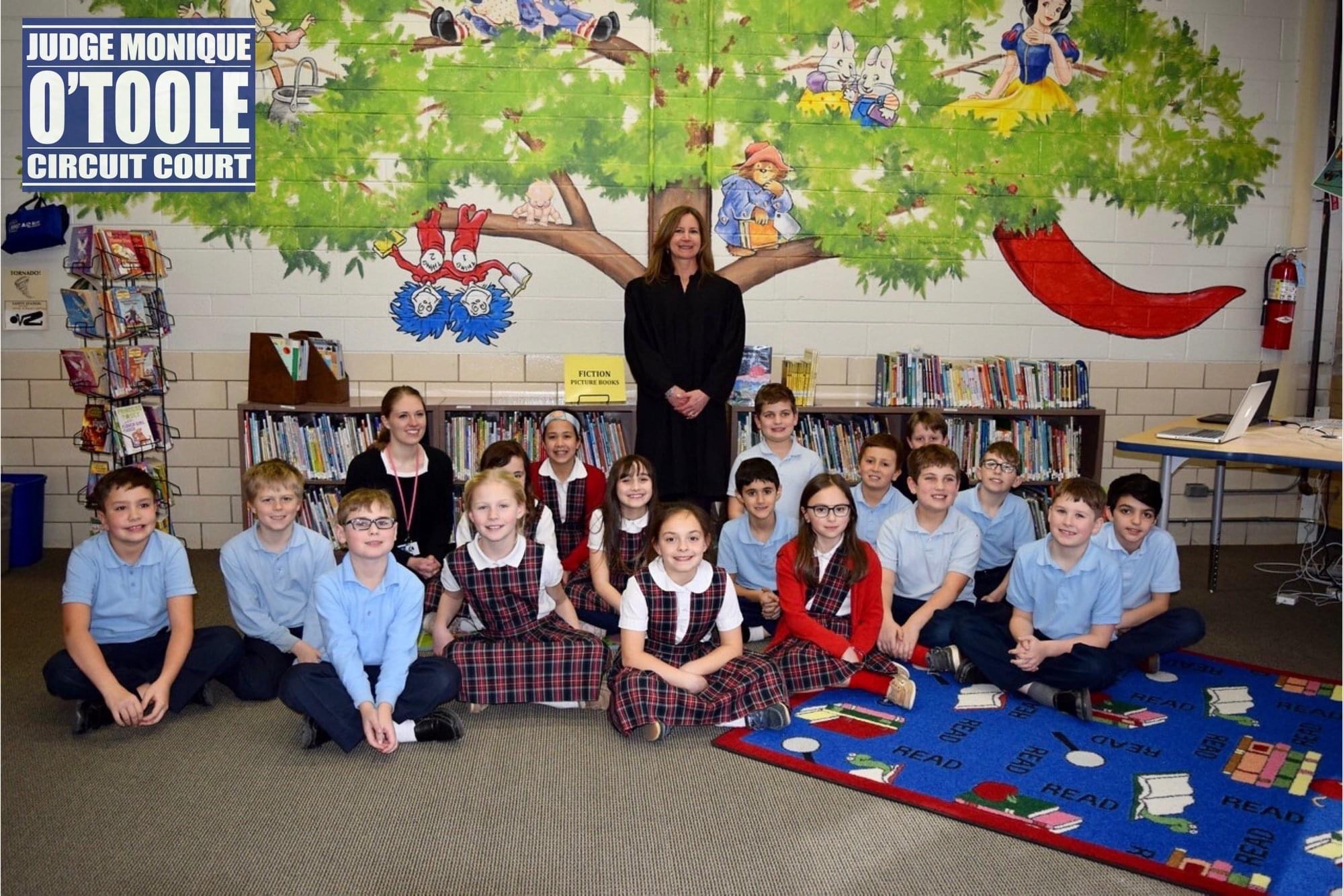 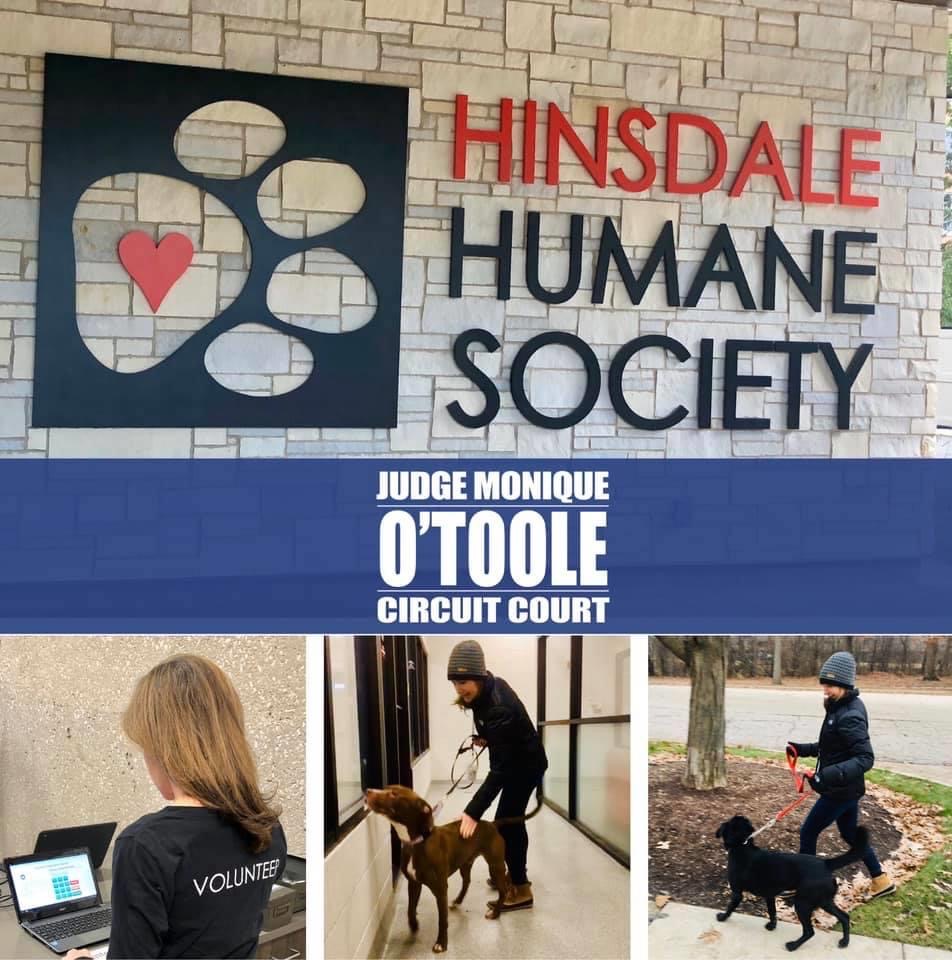